Running late? These songs will definitely help you get to your destination faster

Recently, a man was caught driving erratically in Ohio. When the policed stopped him, he claimed that "Ozzy Osbourne and his music made me do it". He was listening to Ozzy and got so engulfed in the music that it made him drive like a maniac (and possibly spill the beer that was in his hand). We're not sure which song he was listening to specifically when the incident occurred but it's prompted us to list our favorite songs that make us drive faster than we should.. not that we ever do!

The Offspring - The Kids Aren't Alright

The fast riff and frenzy drumming in "The Kids Aren't Alright" should probably be avoided when driving in a school zone. Try not to get lost rhythm while behind the wheel. 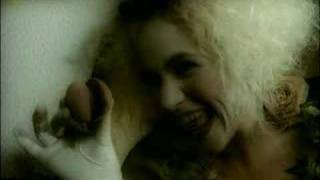 Perhaps best known for its inclusion in the videogame Burnout Revenge, the song was a perfect fit for a game that encouraged reckless driving.

Steppenwolf - Born to be wild

We couldn’t omit Steppenwolf’s classic from our list. It’s actually a great song for many occasions: During a road trip, when you’re angry, at a Bar Mitzvah. The song will unleash the wild side in you. 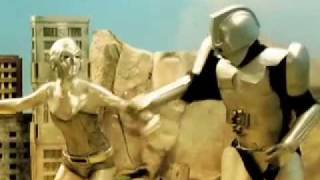 No we didn't pick this song because it features robots and monsters, we swear! Its fast tempo and sing-along invoking chorus will make you forget about a little thing known as the speed limit. Monsters *and* robots!

The man who made this list happen. We’re not sure which song the reckless driver in the article from our intro was listening to, but Crazy Train is definitely a track that can make you steer and drive like a maniac. 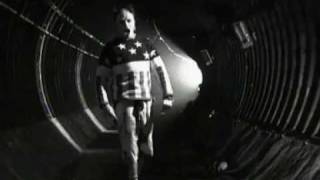 Pretty much any song from The Prodigy can score you a speeding ticket on an interstate if you're not careful. We ended up choosing "Firestarter" for the erratic drum beat. Other top contenders were "Breathe" and "Voodoo People". 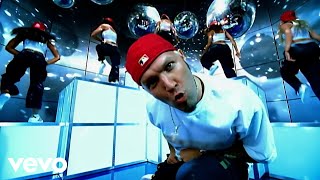 Like him or not, there's no denying that Mr. red cap's music certainly helps in pushing the pedal to the medal. Everything about this song and video will get your adrenaline flowing.  Drive safely.

System of a Down - Chop Suey 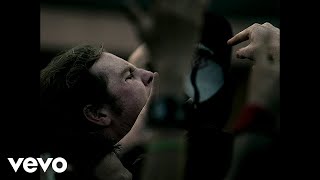 If you’re ever feeling a bit drowsy behind the wheel and the next exit is still a few miles away, max out that volume knob and blast away Chop Suey from SoaD. Not only will this keep you awake but you’ll make it to that exit that much sooner. 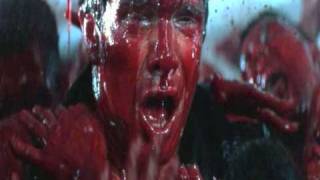 This version of "Confusion" by New Order first made its appearance during the classic club scene in the first Blade movie. It's rapid progression encourages you to try and keep up, but before you know it, you're cruising at over 80 miles an hour. Slow down before you get yourself killed. Start by switching tracks to New Order's, slightly more speed-limit friendly song, "60 Miles an Hour".

There's a reason that "Ready, Steady, Go!" was used in SAAB commercials, in the racing game Juiced and was NASCAR's theme song in 2006. It's the perfect track for the speed racer in you.