11 Horror Film Soundtracks That Will Chill Your Spine

Fans of horror know just how much the soundtrack of a film can play with your emotions, instilling fear, building suspense. Here are the scariest soundtracks out there

Music makes the movie, and that is truest when it comes to the horror genre. Fans (and haters) of horror know just how much the soundtrack of a film can play with your emotions, instilling fear, building suspense, and create a sense of dread.  But like any genre of film, not all horror soundtracks are created equal. Below, however, you'll find some of the best in our list of the top soundtracks from horror movies. 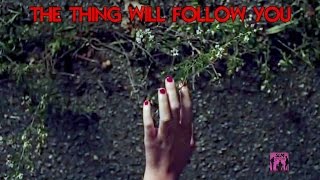 One of the most celebrated horror films to be released in recent years was It Follows, which has a solid soundtrack to match. Composed by Rich Vreeland, otherwise known as electronic artist Disasterpeace, who was a newcomer to feature film soundtracks, the sounds of It Follows were definitely influenced by previous horror films like Halloween, yet was still entirely original. Vreeland expertly inserted ominous sounds throughout the film, building tension when necessary, and never breaking the mood of the film. 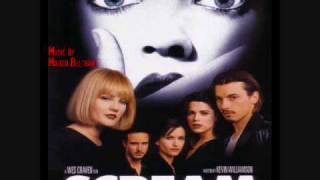 Even though it was his first time scoring a film, Marco Beltrami still did an amazing job on the meta-horror film Scream. First tested by director Wes Craven, Beltrami was asked to score the infamous opening of Scream, where Drew Barrymore's character gets killed, which secured him the job. Beltrami took a western approach to the movie, rather than as a traditional horror, while still pointing to the film's inherent meta-fictional elements, as can be heard when Blue Oyster Cult's "Don't Fear The Reaper" softly plays in the background during the first bedroom scene between Sidney and her (spoiler alert) murderous boyfriend. 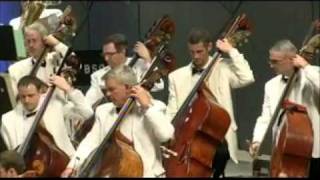 Another horror film to win the Academy Award, John William's work on Jaws is celebrated by critics everywhere, even named the sixth-greatest score by the American Film Institute. Despite only being a simple alternation of F and E sharp, the simply two-note sound still gives you a sense of imminent danger. Other tunes can be heard throughout the feature length film, but its the main "shark theme" that will forever be remembered by audiences.

From youngins to older folks, when you think "horror movie soundtracks" Halloween almost always comes up first, and for good reason. Using only a piano melody, John Carpenter was able to create a chilling auditory setting which still leaves viewers feeling tense and uneasy. Quite the feat for someone who can't even read music, it is, however, worth nothing Carpenter did get some help from Dan Wyman, a music professor at San José State University.

A three-part collaboration between director Stanley Kubrick and composers Wendy Carlos and Rachel Elkind, the soundtrack for The Shining is a mixture of musical eras. Orchastral movements and Gregorian chants (specifically "Dans Irae" which served as the basis for "The Shining" sequence) are placed alongside 20s-era musical pieces, reflecting the film's own creepy temporal framework. The only shame is that the Shining's soundtrack album was never fully released because of licensing issues, with the only (hard-to-find) copies only available on vinyl. 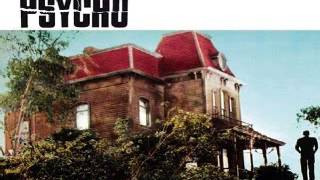 Even if you haven't seen Hithcock's Psycho, you have no doubt heard the sounds of some of the movie's more iconic scenes, especially the shower part, which has been used in a variety of mediums since the film's release. Apparently money could have caused this score to never be made, as composer Bernard Herrman originally rejected Hitchcock's offer, it being quite low given the movie's modest budget. Thankfully Herrman got on board and created what many critics say was some of his best work, and largely contributed to the film's horrific success. Hitchcock even recognized the fact, giving Herrman a slot in the opening title credits, just before his own.

Before Mike Oldfield got to work on the score for The Excorsist, the soundtrack was going to be developed by Lalo Schifrin. What happened? Well apparently Schifrin's score was way too scary for audiences and was rejected. So Oldfield stepped in and utilized a variety of orchestral pieces, along with his own "Tubular Bells" to instill fear in viewers. Recently Schifrin's original score has been released, so you can compare the two and see which one is truly more scary. 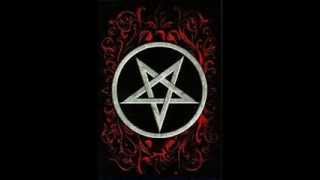 When a horror film gets an Oscar for its score, you can't help but recognize the soundtrack as quality. Such is the case with Jerry Goldsmith's soundtrack for The Omen, which is a perfect blend of sounds of suburban bliss and dark tones of sheer horror. Plenty of choral segments can be heard throughout the score, which plays perfectly into the cult-themes of the film. For some film trivia, the Latin chant oft heard in The Omen is translated as "We drink the blood, we eat the flesh, raise the body of Satan," with a few interspersed cries of "Hail Satan/Antichrist" for good measure. 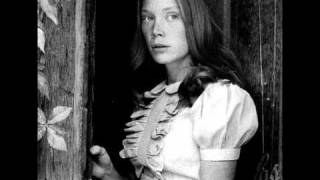 When watching Carrie, you can't help but feel conflicted. One the one hand you feel bad for poor downtrodden Carrie, then you really have to question if your sympathy is justified once she begins slaughtering prom-goers by the scores. Pino Donaggio's soundtrack perfectly reflects the viewer's inner conflict with Carrie. For the most part of the film, the music is quite light, with two original pop songs created just for the film. All that 70s serenity comes to a halt once the mayhem begins, and so does the music. An auditory embodiment of your own emotions is the result, one that's hard not to appreciate.

An entire band took the musical reins on Dario Argento's iconic horror film "Suspiria," with the score composed by Italian rock band Goblin. Collaborating with Argento, Goblin formed a unique and high-energy soundscape that is still heard today. "Suspiria," the main title theme of the film and released single can be heard on Raekwon and Ghostface Killah's "Legal Coke" and in the trailer for 2011's Jane Eyre, which are only a few examples of the many times the track has been used in a variety of shows and movies.

"The Silence of the Lambs", Howard Shore 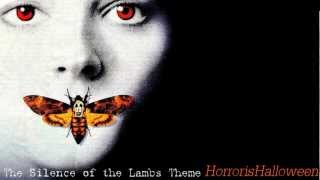 Howard Shore may be best known for creating the grand and mystical score to Peter Jackson's Lord of the Rings & Hobbit trilogies, but in 1990, Shore was all about the dark tones of Silence of the Lambs. Wanting to create a soundtrack that perfectly reflected the movie's plot, Shore didn't want to make music the focus; Shore aimed for his score to be a thread in the tapestry of the entire film. Shore's efforts paid off, as the sounds of Silence Of The Lamb are subtly creepy and always add to the scene.