See which of your favourite musicians are actually closet comic book nerds our list of 12 songs based off of superheroes.

It's never been better to be a nerd. With the major mainstream success of superhero movies over the last decade or so, comic books have been taken into the forefront of modern culture, making being a nerd a lot cooler than it used to be. While film has only recently embraced the awesome of superheroes and comics, the music scene has been doing it for years, with plenty of famous bands taking inspiration from the realm of nerdery.

You can probably name more than a few Superman-related songs (3 Doors Down's “Kryptonite,”  Our Lady Peace's “Superman’s Dead,” Eminem's “Superman” just to name a few) but far more heroes have been the source of inspiration for a wide variety of bands.  See which of your favourite musicians are actually closet comic book nerds our list of 12 songs based off of superheroes. 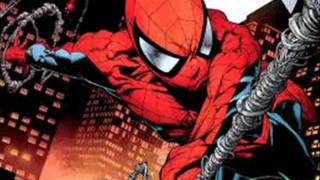 Not quite a song "inspired" by a superhero, this Ramones track is just a direct cover of the infamous intro to the Spiderman cartoon from the 1960s. Celebrating the inherent goofiness of the outdated 'toon, the Ramones cover is full of energy, with their iconic sound lending well to the show's vibe without seeming like a mockery. Best of all, the video is amazingly corny, with the Ramones animated in the show's classic 60s-era style, with cuts of the web head fighting crime. 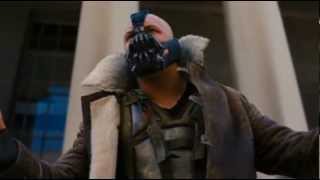 Do not mess with Wesley Willis' girlfriend or call him a bum, because you know what will happen? He'll whip (or alternatively whup) your ass, just like he did with Spiderman and Batman. It's hard to believe anyone could take down Spidey or the Caped Crusader, but apparently this now deceased Chicagoan singer-songwriter is entirely capable of doing so. What actually inspired these two oddly upbeat tracks is beyond anyone, though they're pretty fun to listen to given the absurd content of both songs. 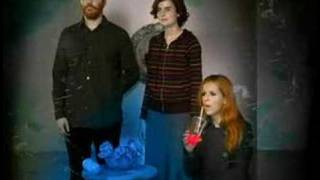 Before Jack Kirby and Stan Lee created the cosmic adventurers known as The Fantastic Four, there was Kirby's solo series Challengers of the Unknown, where the New Pornographers took inspiration from for the 2007 song "Challengers" from the album of the same name. You can miss the Silver Age comic book inspiration of this thematically dark track, though the fact that song states "We are the challengers of the unknown" makes it pretty obvious to any who remember Kirby's largely forgotten series.

Synthpunk duo Suicide adoration of Marvel character Ghost Rider didn't begin with this song, the band's name is actually derived from one of the comic's stories titled "Satan Suicide," a favourite of vocalist Alan Vega. You can feel the appreciation for the character in "Ghost Rider," especially given that the song's lyrics go as far to describe the hellish hero as "lookin' so cute," which isn't something you'd generally say about a guy with a flaming head for a skull. 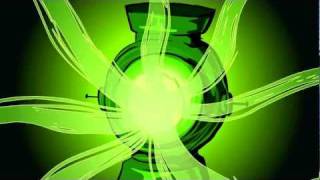 Any self-respecting comic book nerd will instantly be able to see where KIRBY KRACKLE got its name from. For the uninitiated reading, the Nerd Rock band from Seattle's namesake is an ode to famed comic book artist Jack Kirby, co-creator of many of Marvel's original heroes the man behind DC's New gods. Many of the band's songs are nerd culture-inspired, with "Ring Capacity" specifically focusing on the Green Lantern, as one could guess. Pretty poppy for a superhero track, even those unfamiliar with the character of Green Lantern can enjoy the tune. 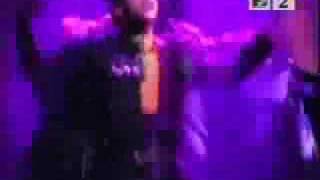 Of the songs created for a Batman film, Seal's "Kiss From A Rose" often overshadows the others, including Prince's "Batdance." Composed for Tim Burton's original 1989 Batman movie, "Batdance" truly deserves a larger place in the collective memory of Bat-film-fans. An amazing mish-mash of musical elements, the track is simultaneously dark, creepy, and ridiculously weird, much like the Batman franchise itself. You can also see Prince rocking a half-Batman half-Joker outfit in the video, which needs to be a new look in 2015.

"Nobody Loves The Hulk" The Traits 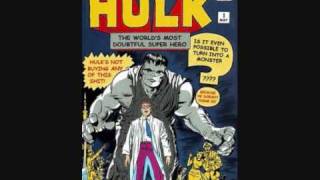 Despite being a novelty-song originally sold at the back of comic books, "Nobody Loves The Hulk" by The Traits, a garage rock band from New York state, has actually stood up to the test of time. A near-perfect embodiment of the constant struggle that comes with being the green-skinned behemoth known as The Hulk, the track is much more nuanced than you'd think, and so it comes as no surprise that two bands covered the song in 2006 & 2007 (The Maggots and Tight Meat Duo, respectively). Touching upon various sympathetic elements of The Hulk's character, the song even comments on racism, though in a green-skin context. 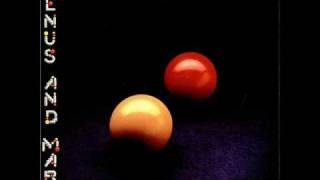 A groovy and uplifting sound surrounds the tale of three major comic book villains, Magneto, the Titanium Man, and the Crimson Dynamo ("who came along for the ride"), who somehow convince Paul McCartney that his girlfriend is an evil villain robbing a bank. Apparently in-song McCartney doesn't realize he's teaming up with evil doers, and by the end of the track he realizes that his lady-friend is actually on the side of the angels, with the villains then fleeing in terror. The lady in question must pretty intimidating to scare off the master of magnetism and two robotic-Russian super soldiers. And yes, even though these comic book characters are villains, they're still of the “super” variety, so the track gets a place on this list. Besides, Magneto is more of an anti-hero anyway.

Technically, this Manowar song could be an ode to the actual Norse god rather than the Marvel superhero incarnation of Thor, but that's just splitting hairs, as "Thor (The Powerhead)" can work both ways. No matter if the band is referencing the old school or modern version of Thor, the song's many references to thunder, Odin, and Mjolnir (Thor's hammer) still work, as does the track's hard rock energy and fierce guitar solos. Because if you're going to have a song all about Thor, it better be intense. 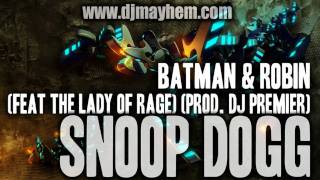 Hearing Snoop Dogg rap about the Batman mythos, even going as far as to take up the mantle of the character within the song, is a piece geek-meets-hip-hop glory you never knew existed. Accompanied by The Lady of Rage (who assumes the role of Robin) the Batman-track uses sound bites from the live-aciton Batman show, and is very much a celebration of the franchise rather than a rap-parody.

Two songs feature super-heroic elements on The Kinks' sixth album Low Budget: "(Wish I Could Fly Like) Superman" and "Catch Me Now I'm Falling." Since Superman songs are done to death, we're going to focus on the latter track, which used the character of Steve Rogers/Captain America to reflect the state of America at the end of the 1970s. With a "fall from grace" mood pervading the track, ""Catch Me Now I'm Falling" is praised as being incredibly poignant for the era, while also being a favourite among fans of the band.

Thrash metal band Megadeth and Marvel's super badass known as the Punisher are a match made in music-comic heaven, and so it comes as no surprise Megadeth would create a song based on the character. The opening track to the band's 1990 album Rust in Peace, "Holy Wars... The Punishment Due" is also a commentary on the Northern Ireland conflict known as The Troubles, which can easily be recognized after reading the first few stanzas of the song's lyrics.